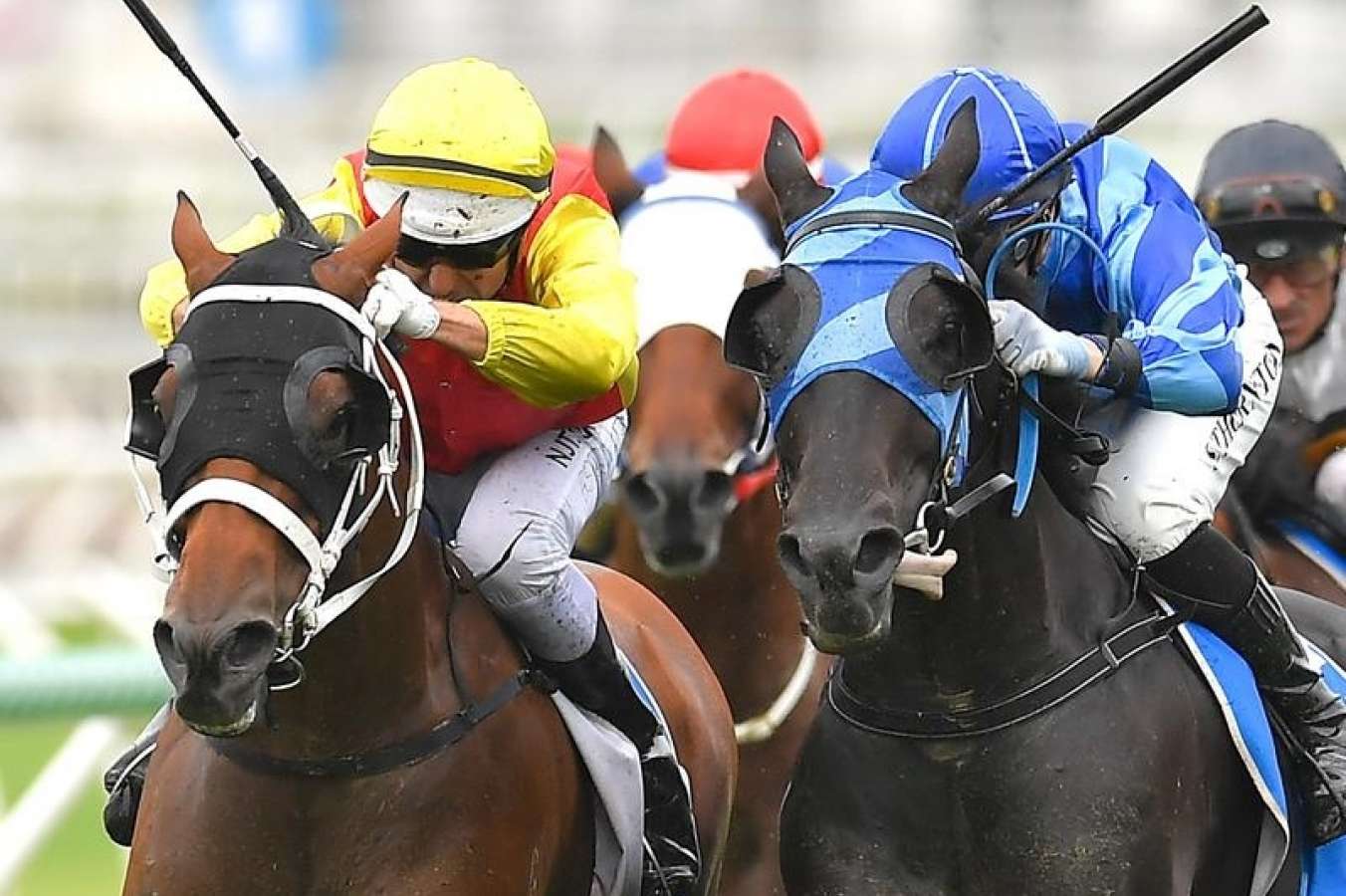 The seven-year-old will line up in the Listed Tattersall’s Members’ Cup (1600m) and will again be ridden by apprentice Stephanie Thornton despite it being a non-claiming race.

Thornton was aboard Spectroscope when he finished second to the Chis Waller-trained New Universe over 1600 metres at Eagle Farm three weeks ago.

McCall has made an important gear change on Spectroscope which she hopes will lead to a breakthrough win for the stable.

“I’m putting visors on him this time and taking the blinkers off,” McCall said.

“When he got to the front last time, he ran in which cost him the race.”

Spectroscope did his early racing in France before he was brought to Australia by Godolphin in early 2017.

His only win in Australia was in the Group 3 Doncaster Prelude at Rosehill in March, 2017.

Spectroscope was bought by prominent owner Tosh Murphy at a Godolphin dispersal sale and had his first start for McCall when he ran seventh in the Listed Sunshine Coast Cup in January last year.

McCall then set Spectroscope on a path towards last year’s Group 1 Stradbroke Handicap in the winter but he was ruled out following a minor setback.

The Caloundra trainer took no risks with Spectroscope and spelled him before targeting the early summer races in Brisbane and even considered a trip to Sydney for the Group 2 Villiers Stakes at Randwick in December.

“I wanted to take him to Sydney for the Villiers but his owner preferred to support our racing in Queensland,” McCall said.

Spectroscope’s summer form included a fourth to Niccanova in the Listed Brisbane Handicap at Eagle Farm and a fast finishing sixth in the Listed Bernborough Handicap before failing in the Listed Sunshine Coast Cup on his home track on January 25.

“He drew bad and had to go back in the Sunshine Coast Cup but it wasn’t too bad a run,” she said.

McCall is having one of her best seasons since her biggest race win with River Lad in the Group One Stradbroke Handicap in 2014.

She has had 22 winners and as many placings from 85 starters this season and has won with four of her past five runners.