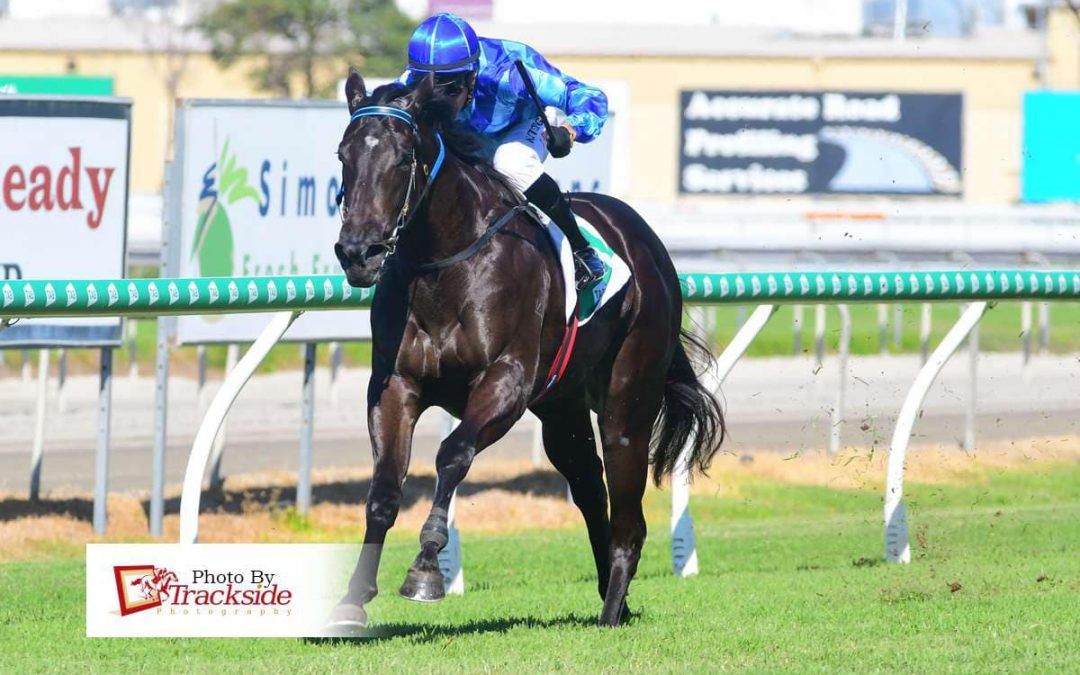 Natalie McCall’s talented two-year-old filly Magic Delta is set to tackle her toughest challenge to date when she steps up to metropolitan grade next week.

Described as a dream to have around the stables, the daughter of Better Than Ready has been a picture of consistency since pulling up lame on debut in January.

“She is tough for a two-year-old filly. She came home that day and licked the feed bin out as she always does.”

“She was a little racey for a day or two but settled down after a couple of days work.”

After returning to work, Magic Delta put the writing on the wall early in her campaign when trialling strongly at the Sunshine Coast before her dominant victory on the Gold Coast over 900m. Sent around a short-priced favourite, Daniel Griffin found the rail and was never headed defeating Somebody’s Girl and Hancora Field who have both franked the form dominating their next starts.

“The form around her this time is has been super. Even the horse she ran second to the other day is talented and both Dan and I agree if you switch the barriers you probably switch the result.”

“Originally I thought she was going to be a bit of short course specialist, she doesn’t have the greatest lung capacity.”

“She showed last start she can run out a solid 1000 on a wet track around Caloundra, which is testing.”

“Hopefully she can continue to strengthen with age and we can push her out in trip. She is so wonderfully relaxed she should get further later.”

Affectionately known as “Cookie” around the stable, Magic Delta possesses a beautiful demeanour perpetually on show off and on the racetrack.

“She’s a dream to have around the stables, loves work, loves food and is a wonderful ride in her track work.”

“Soft and gentle girl with plenty of personality, she always has her tongue sticking in the barn when she’s looking for a pat. Gorgeous filly to look at, very athletic and scopey.”

“She is tough for a 2yo filly and has strengthened from her first prep putting on and holding much more muscle mass.”